Ever since Xiaomi (Mi) products made their way in the Pakistani market, they have found their way into the Pakistani hearts too. Being able to introduce mid-ranged phones with great designs and specifications that don’t cost an arm and a leg, it’s no wonder that the brand has gathered appreciation from its users globally. Today, we will be checking up on Redmi 5A and the features it has in stored for us.

The Redmi 5A, launched in November 2017, is the ideal choice of first-time smartphone users. The phone is made available in 2GB & 3GB RAM option with 16 and 32 GB storage memory respectively. Having a dedicated memory card slot doesn’t limit the availability of storage in the phone. You will also find hybrid sim-slots for sims to work independently. Mi has made the phone available in different colors; in Gold, Dark Gray, Rose Gold & Blue. 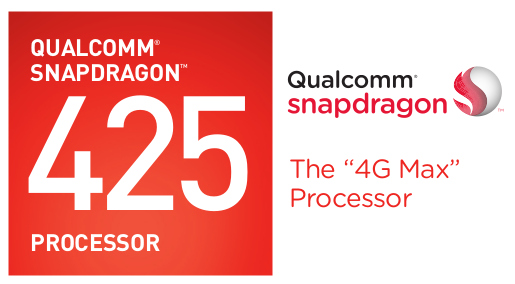 Redmi 5A is equipped with a 1.4GHz Quad-Core Qualcomm Snapdragon 425 Processor. Though most people will not consider the processing capability to be at par with other phones, but for the price, this phone is bang for the bucks. Users will find the phone having an Android Nougat 7.1.2 pre-installed, which is also upgradable to Oreo. Connectivity options include Wi-Fi, GPS, Bluetooth, USB OTG, FM, 3G and 4G.

Redmi 5A comes with a 5-inch screen IPS capacitive LCD screen displaying a 720×1280 pixel resolution, an average screen size for swift usability. The Adreno 308 GPU chipset, 294 pixel per inch density along with the 16M color projection, Redmi 5A’s display is truly captivating.  The design of the phone gives it it’s premium personality. A minimalist approach taken by Mi has given this phone a sleeker aluminum body that weighs 137 grams. Redmi also includes some important sensors like Accelerometer and Proximity Sensors. Behind the phone, there is speaker mesh that can get really loud if you want it to. Redmi 5A sports a primary camera of 13 Megapixel with f/2.2 aperture, and additional specifications include LED flash, Geo-tagging, touch focus, face/smile detection, HDR & Panorama. The secondary is a 5 Megapixel camera with a f/2.0 aperture, designed for taking sharp, in-depth selfie shots. The video specification allows users to capture moments at 30 frames per second, in 1080p quality. 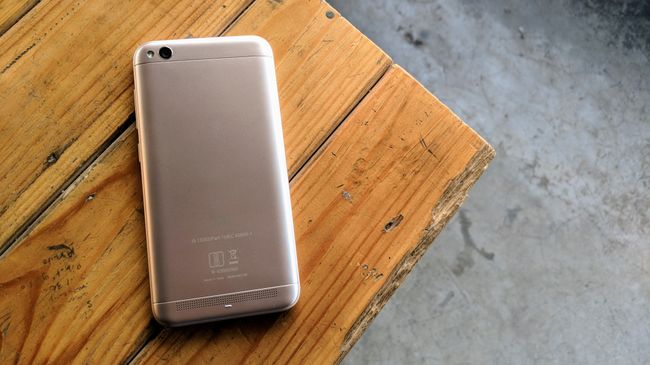 Loaded with the MIUI 9, Redmi 5A has a remarkable battery performance. The 3000mAh Lithium Ion compliments the phone’s size and performance. With no fast charging option, the phone takes 3 hours + to charge fully. The phone can support heavy usability through out the day, but it is not a multi-day phone. But what more could you ask for in a basic smartphone?

Summing it up, the Redmi 5A really has the capability to delight the users. Though the phone lacks a fingerprint scanner, it has decent performance for a phone that costs roughly over 12,000 PKR. And in that range, it’s hard to get your hands on a phone sporting so many features.

Brand: Redmimobile phonesmobile review
Previous ArticleLocal Beverages You Have Got To TryNext Article5 forms of traditional art that you might have missed out on