How to Track Your Return Orders

How to Return Products on Daraz

The 21st century has made 3D/4D sounds, music, and audio, a thing that everyone has experienced. But what about 8D tunes? They’ve slowly taken over online forums and threads with people discussing what it is, how can we listen to it, whether it has anything to do with dimensions? The concept is really simple, and today, we’ll bust the mystery behind the 8D tunes. 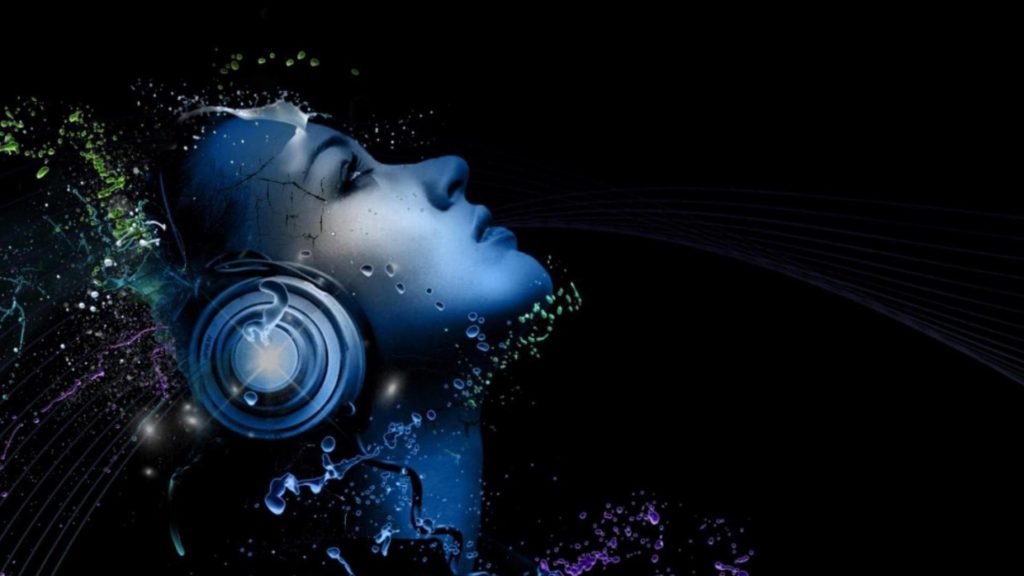 What are 8D Tunes?

8D is pretty much the new ASMR. It involves making sound from different directions to give a warped swirl of sound waves. The “swirling around you” effect is on purpose and meant to invoke a feeling like you’re just floating there in some sort of nothingness with just the music. 8D tunes, originally called Ambisonic Audio was primarily designed for Virtual Reality content to enhance the VR experience.  You can easily experience it with headphones.

How are 8D Tunes Created? 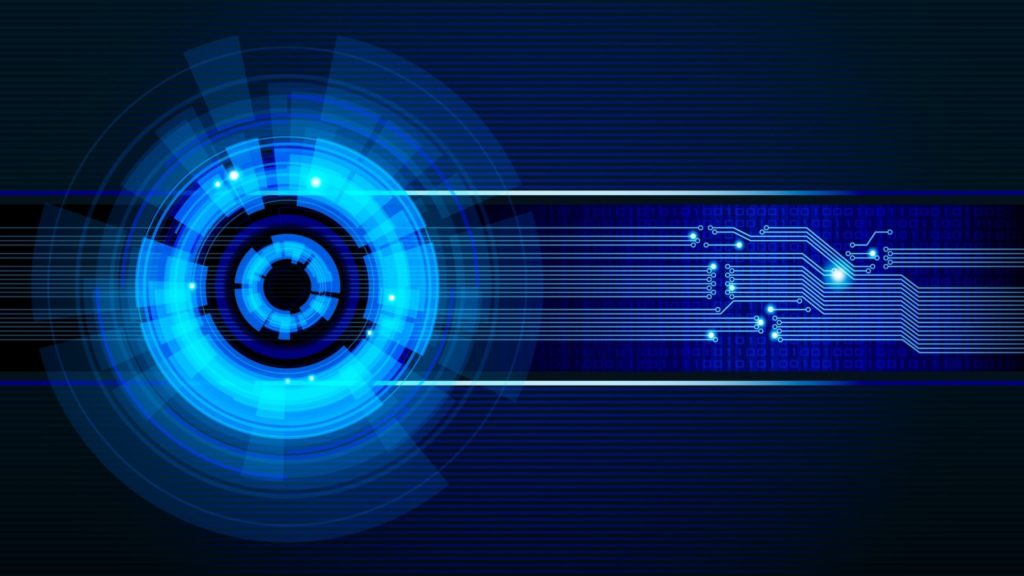 It is generally processed from original music that does properly “surround you” like a stereo mix; run some processing effects on it such as slow pan left to right and back again along with some other stuff and it achieves the swirling effect, at least on songs done up by people who have their stuff dialed in and a good ear for tweaks needed on individual songs. Audios made on 8D format involve the use of echoes to make the sound immersive and realistic. But this isn’t technically a new phenomenon. Soundbar makers for years now have incorporated technologies and processing effects to simulate a sound coming from behind, when the soundbar is obviously in front.

If you go and search up 8D tunes on YouTube, you will find a ton of channels with countless content and millions of subscribers enjoying the tranquility of an 8-dimensional eargasm. Channels like 8D Tunes, Trillion – 8D Music and 8DBrasil are famous for their 8D content, reeling in millions of fans who come around to get their daily dose of immersive audio replay. With the amount of content available online, you might just find your favorite track in 8D. All you need to experience it is a good pair of headphones, that you can order from us too. 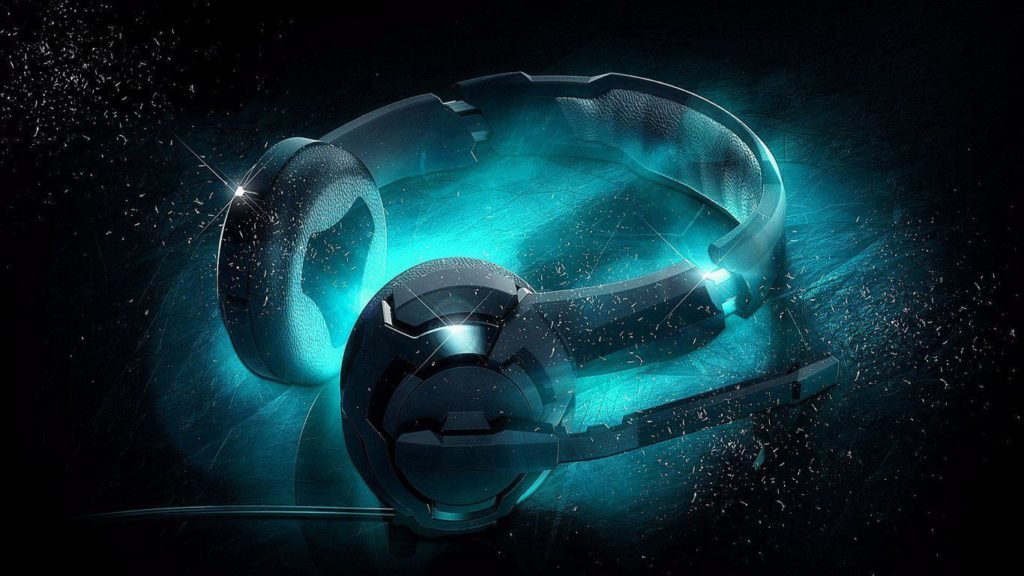 8D audio is not the furthest thing away from danger. Doctors have given a neutral stance that resonating sound from one ear to another is not dangerous.  It’s like going to a concert, where the band is playing just for you, around you.  But long exposure to this will definitely show signs of ‘aging hearing’ on an adolescent’s ear. Many audio-engineers choose to disagree with that.

To sum up, 8D Tunes are like the musical equivalent of a ‘Snapchat filter on a selfie‘; it’s a fun way to turn a song as we already know.