Are you excited about the Pakistan vs Australia 2022 series? So are we! How about getting enjoy this historic tour with our quiz and check out how much do you actually know about Pakistan and Australia cricket history.

1. When was the last time Australia played a cricket match in Pakistan before the 2022 series? 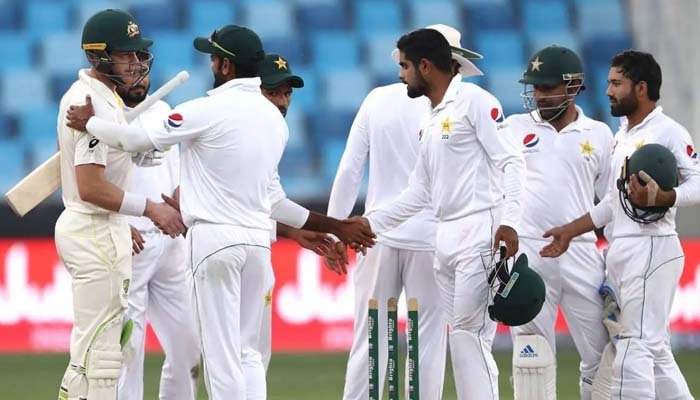 2. Which Pakistani batsman has played most test matches against Australia? 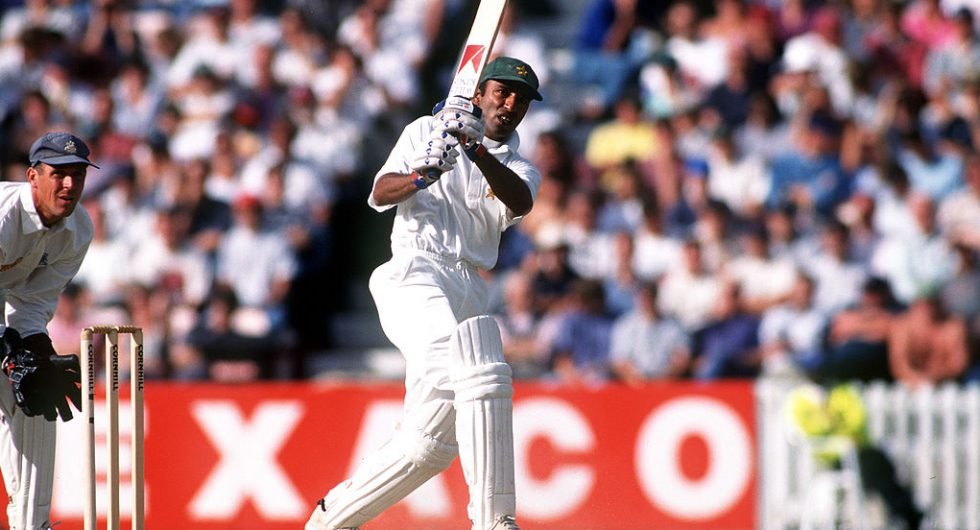 3. What is Pakistan’s lowest team total against Australia? 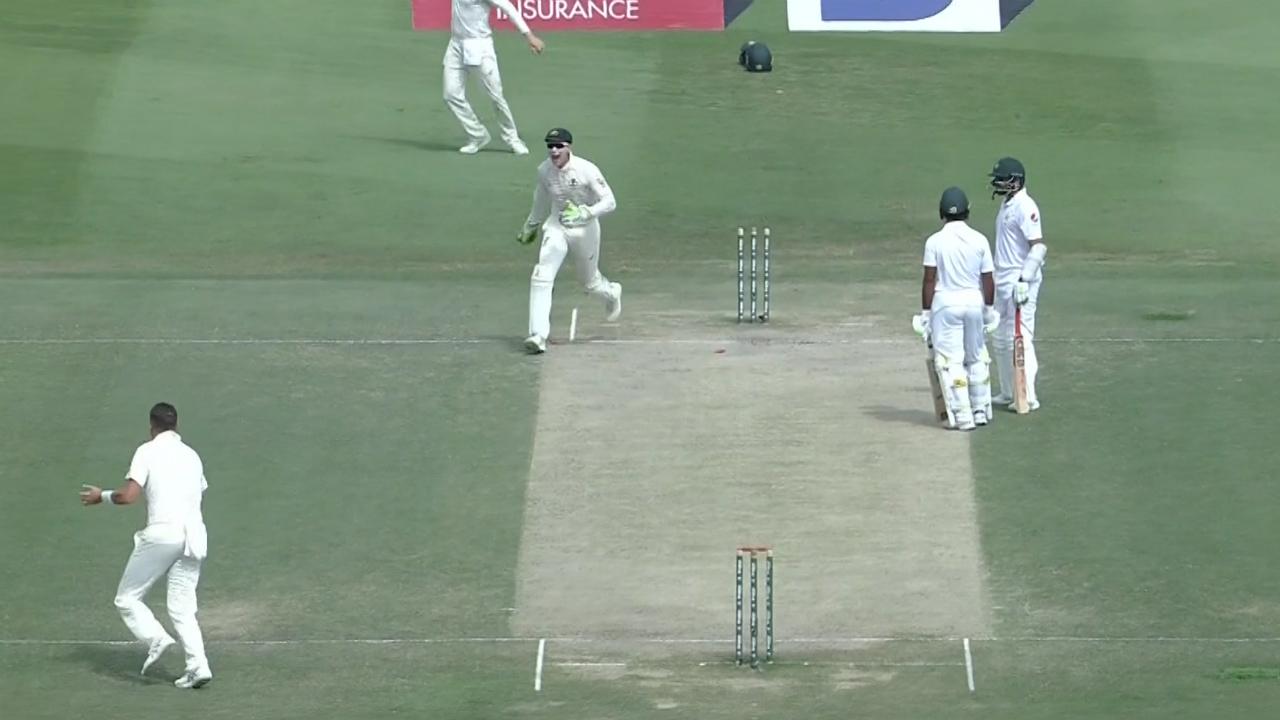 Pakistan vs Australia series 2002 UAE. Pakistan got all out for 53 runs in the second innings.

4. Which batsman has scored the most runs in the Pakistan vs Australia matches? 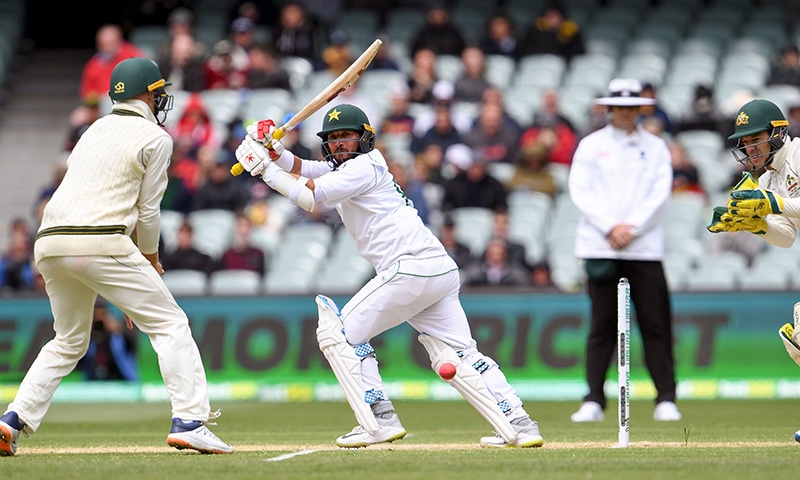 Javed Miandad has scored 1797 runs against Australia, most by a batsman between the two countries.

5. Which bowler has taken the most wickets in the Pakistan vs Australia matches? 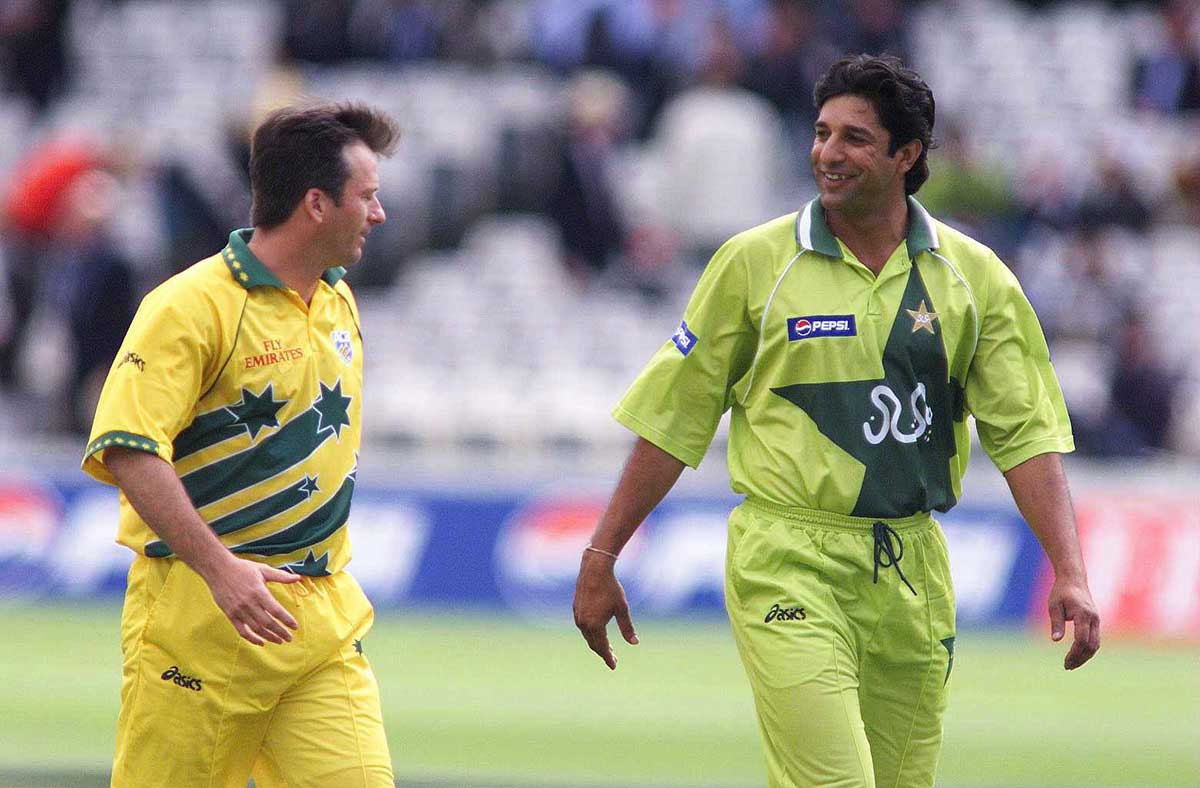 Shane Warnes has taken the most (90) wickets in the matches against Pakistan.

6. Which Australian batsman has the highest individual score against Pakistan? 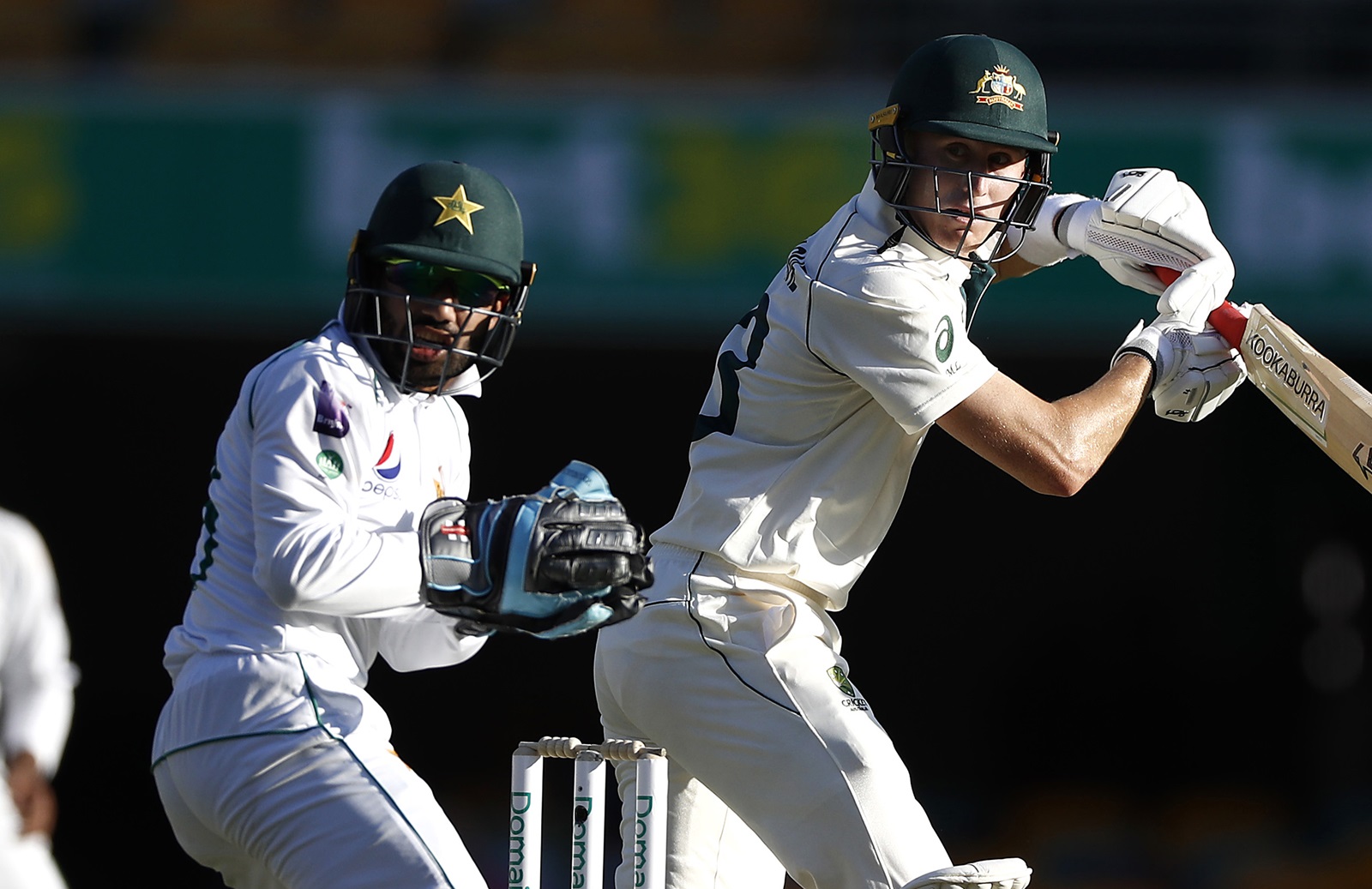 7. How many test series has Pakistan won in Australia (away)? 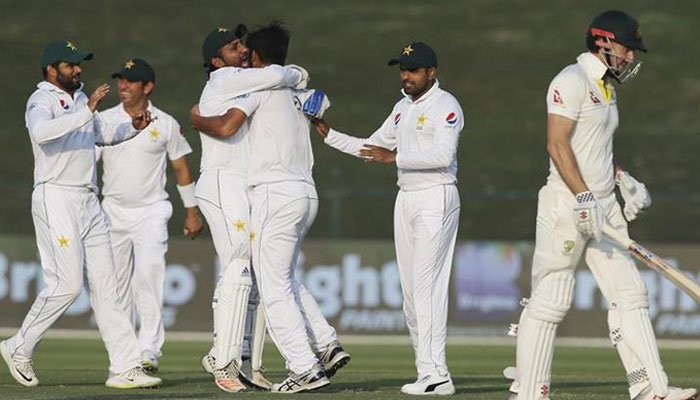 Pakistan has never won a test series in Australia.

How Well Do You Know Australia & Pakistan Cricket History?
Wow, that's impressive! Seems like you have never missed a Pak vs Aus match in your life.
Not bad! Seems like you do watch cricket but just not fan of the sports.
That's just disappointing! You must watch Pakistan vs Australia series to score better next time.
Tags: PakvsAus