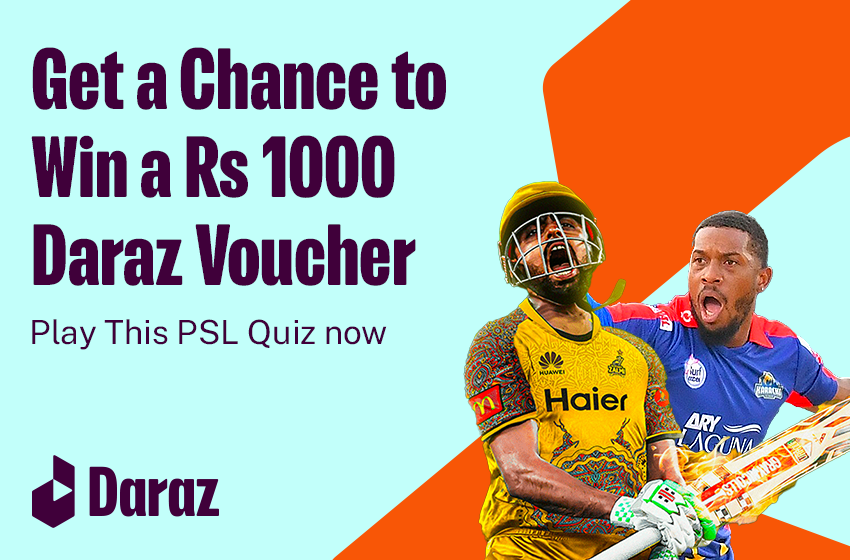 Do you consider yourself the biggest PSL fan? Well, we have some doubts. Check out this PSL quiz!

So, why not clear our reservations by getting a bang-on result on this quiz that only a die-hard PSL fan can ace!

1. In which season Multan Sultans joined the PSL tournament? 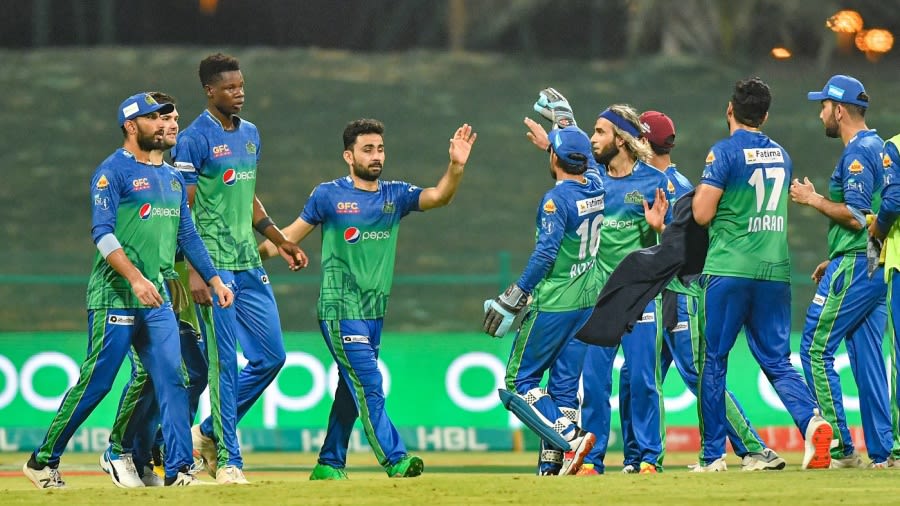 2. Only one team has won the PSL tournament twice, which team is it? 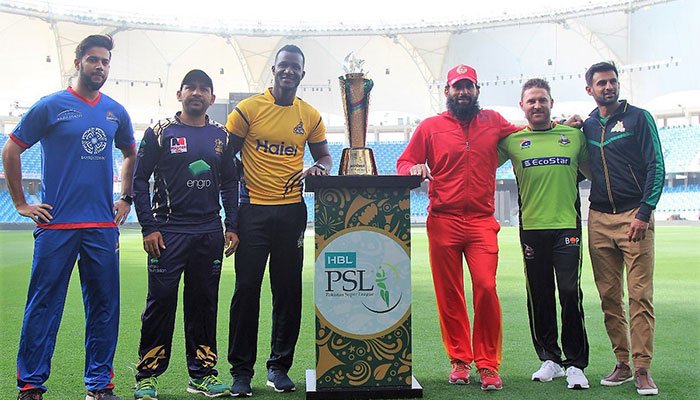 3. Which team has played the maximum PSL finals? 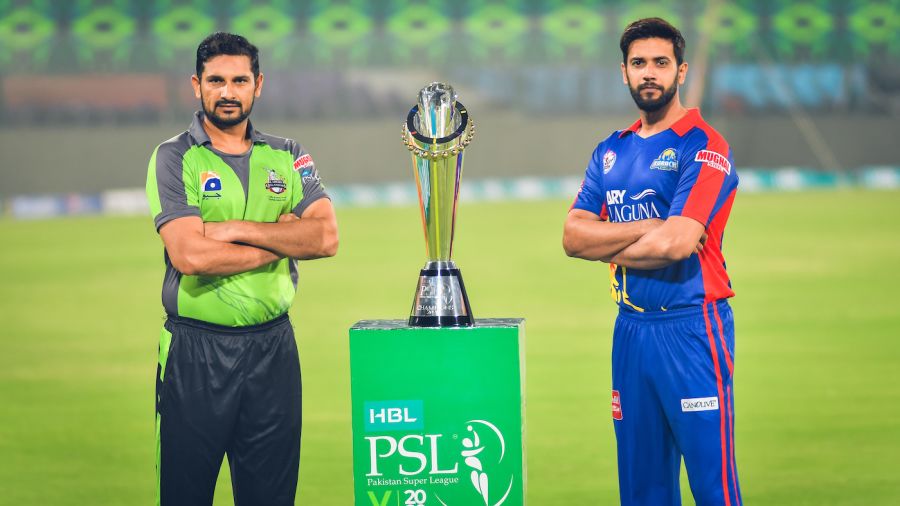 4. How many times has Lahore Qalandars played the PSL final? 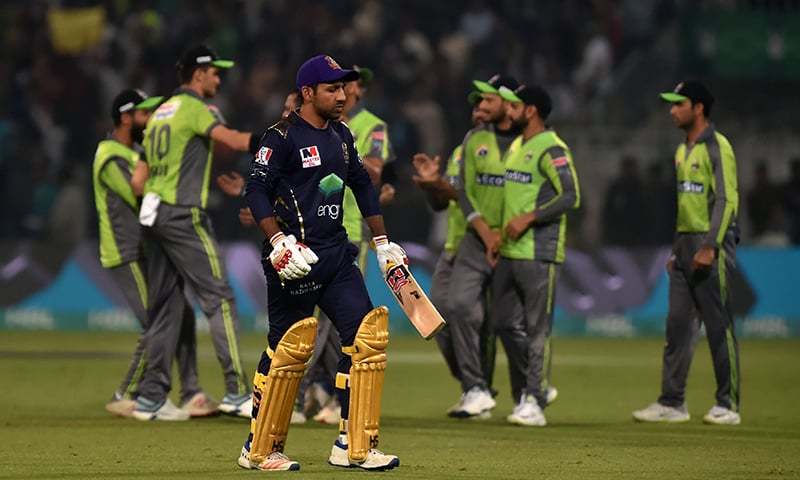 5. On which ground the final of 1st PSL played at? 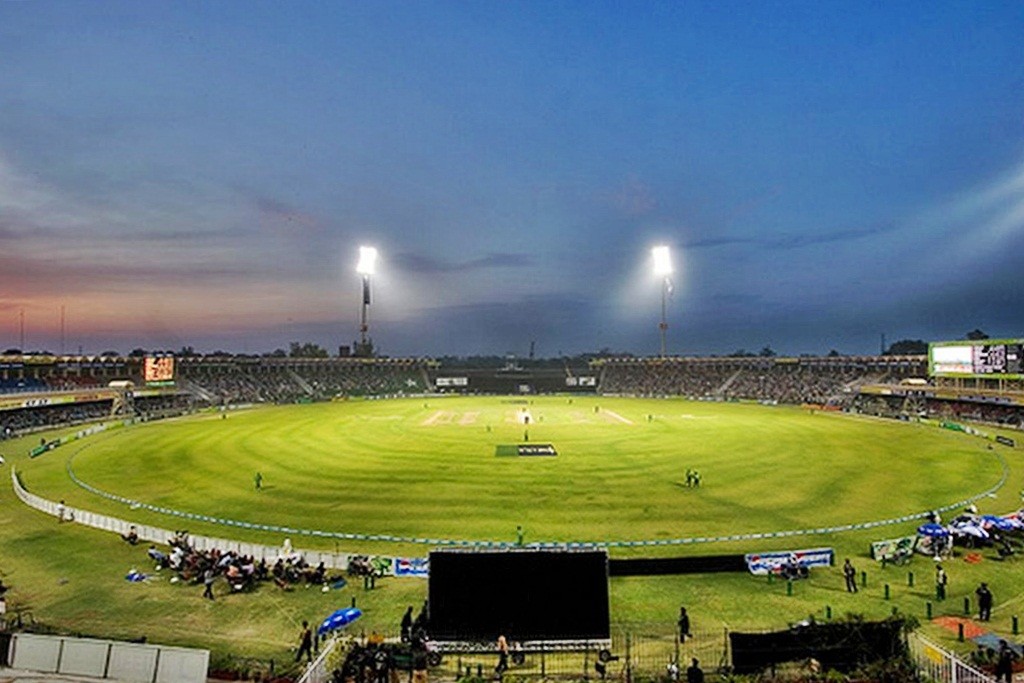 Dubai International Stadium was the venue of the PSL 1 final (Quetta Gladiators vs Islamabad United).

6. Which player has scored the maximum number of centuries in PSL tournaments? 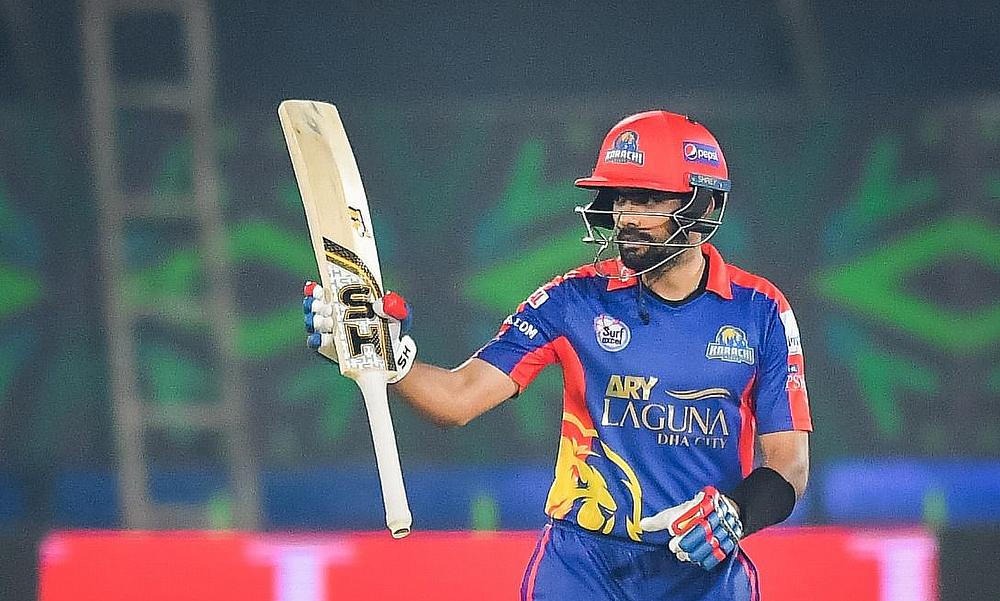 7. Who took the first hat trick in PSL history? 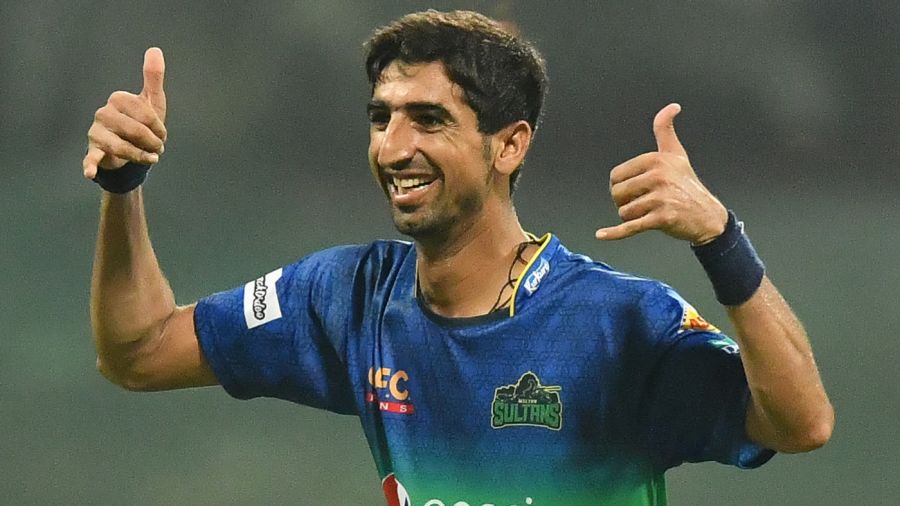 Muhammad Amir took first hat trick in the history of PSL for Karachi Kings vs Lahore Qalandars in 2016.

Only Die Hard HBL PSL Fans Can Score 7 out of 7 in this Quiz! Wanna Take The Cricketing Challenge?
Wow... We have a cricketing geek in the house! Congratulations, you are a certified hardcore PSL fan. 🙂
Not bad... you do like PSL but not good enough to qualify as a hard core PSL fan 🙁
That's just disappointing... You need to watch the highlight of every single match of PSL history! 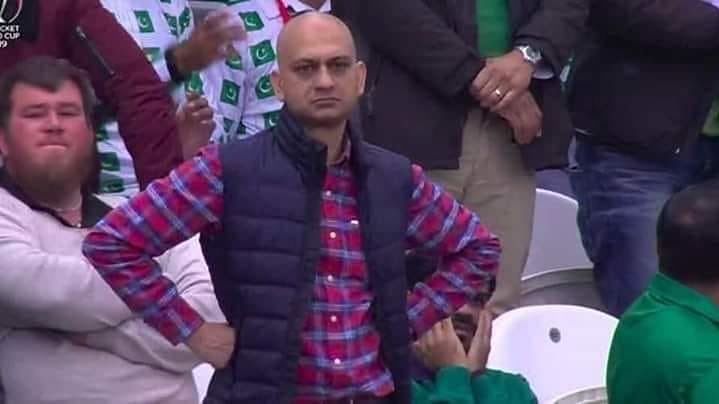 Marketing SEO Content Producer at Daraz and a beauty influencer on Youtube. Addicted to Sushi, Travelling and Chess.