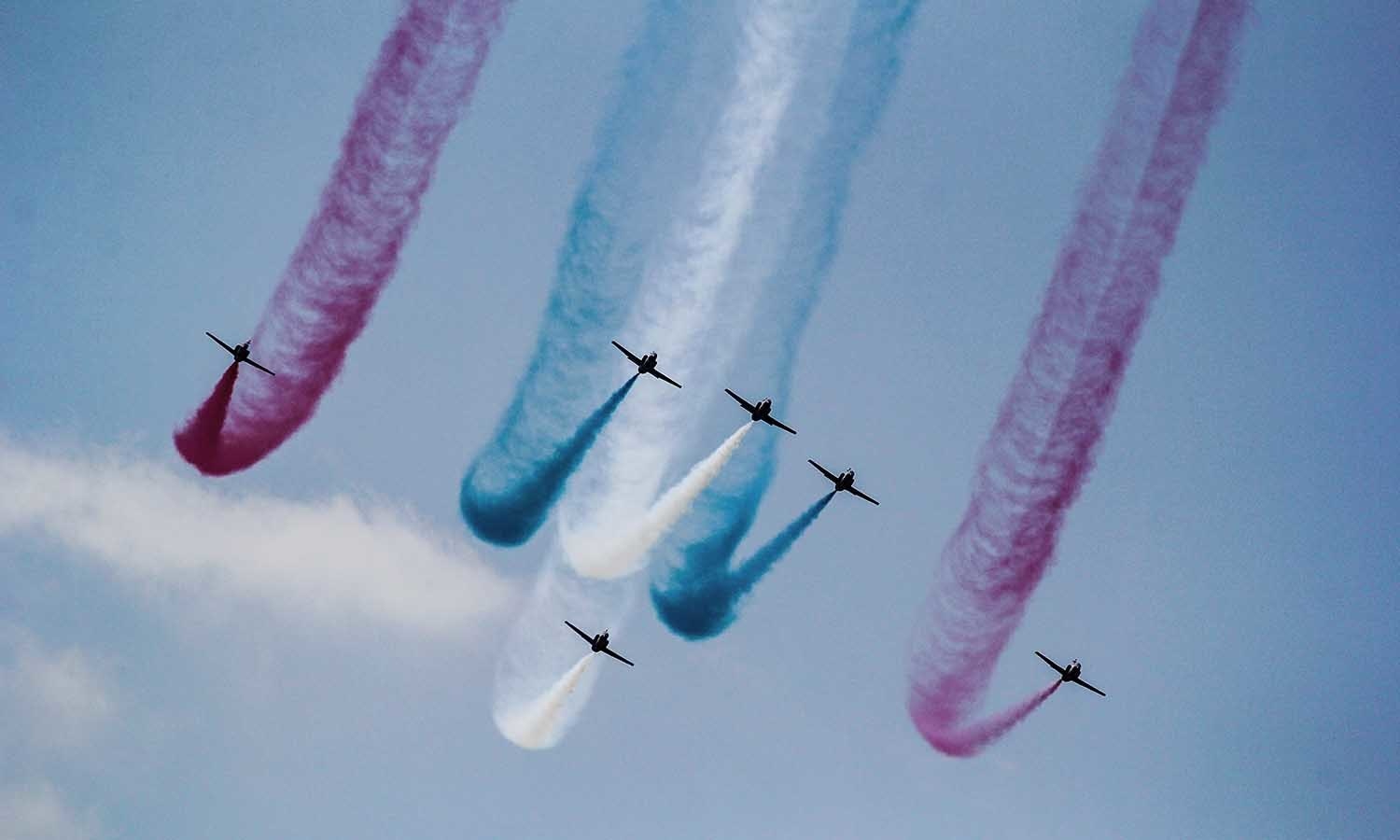 6th of September marks the nation’s Defence Day. It’s on this day that we remembers the valiant efforts of the men and women who defended the nation against India. With multiple factors contributing to the start of the war, the battle is considered one of the largest tank-fights after World War II. Here are some pictures from the historical archives, dating back 53 years to when Pakistan locked horns with India.

A Proud Sailor Stands Guard on the PNS-M Ghazi

Headlines from Jang Newspaper about the Initiation of the War

Pakistani Tank and Infantry Soldiers Marching Towards the Action

Events dating from Operation Gibraltar in Kashmir to the Tashkent Declaration, with 300 tanks and 3000 men allegedly lost by Pakistan, 6th of September still counts as a victory; for successfully defending Lahore as well as putting up heavy retaliation against India’s offenses. Had our jawaans not fought valiantly, history would’ve read otherwise.