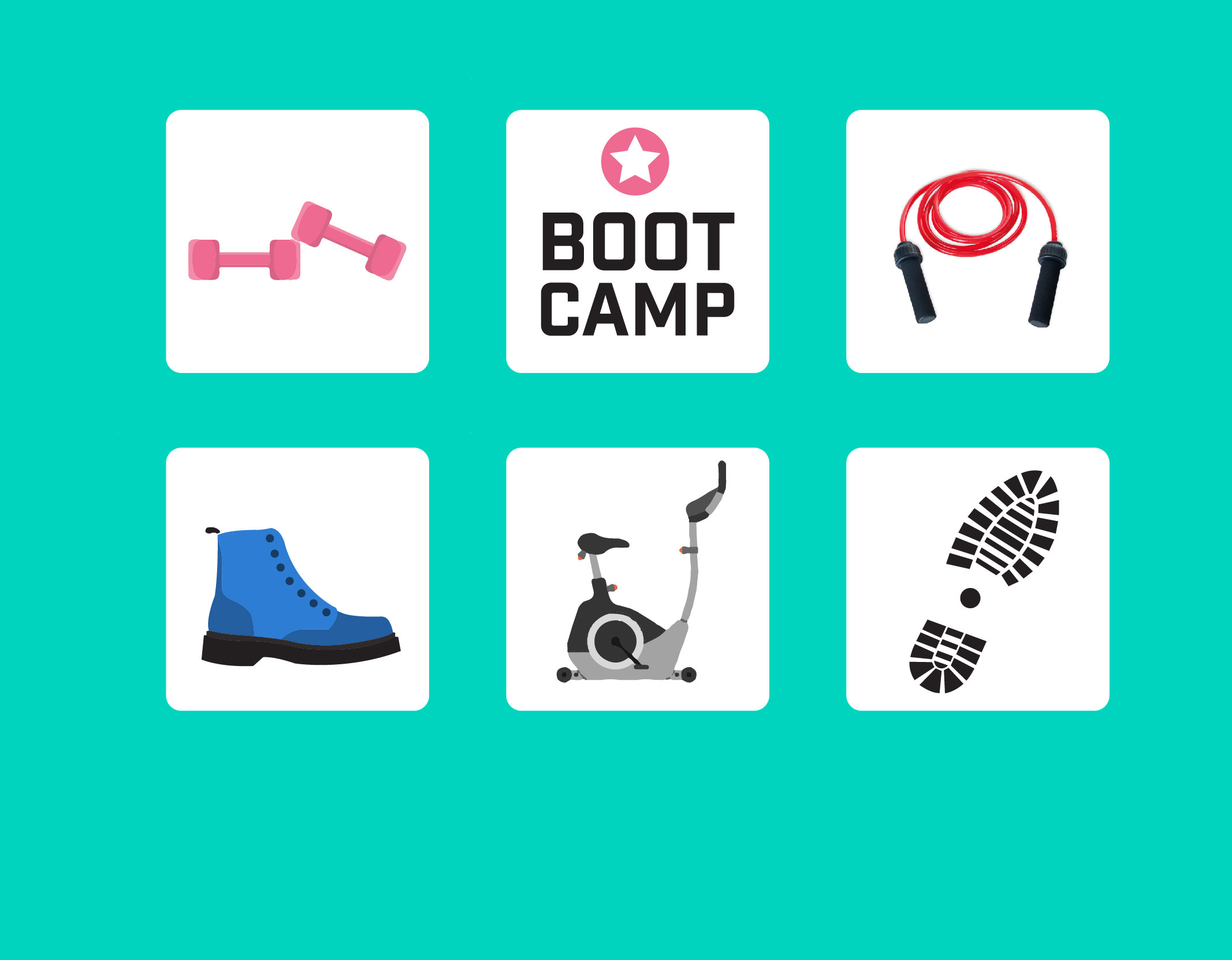 We have a week ladies (and gentlemen). No, less than a week to lose that excess fat before Eid.

I have spent the last 3 weeks just gorging at Sehri and Iftaar and its about time we took back control. So far there are two things that have been stopping me. One, a lack of motivation, two, Iftaar foods.

But tell me. If there’s one plate of fruits and one plate of samosas and pakoras, which plate am I more likely to eat from? Its not my fault. I’m doomed to failure.

but failure isn’t something I take lightly and there’s still a week left on the clock. Let’s turn this ship around. So, my goal is to lose 4 pounds by the end of the week and here’s how I’m going to do it.

Even though I want nothing more than to just fall asleep the moment I enter my home. I’m going to make it a point to plug in twenty minutes of a workout and see how it works. I bought jump ropes online and I’m not particularly skilled at any other form of exercise, so cardio is my best bet.

One thing that I do is gorge myself at Sehri because I’m terrified of feeling weak during the day. My approach will now be quality over quantity. The aim is to create a more balanced plate. A side of protein, some carbohydrates, and fruits and veggies

Basically, I’ll have eggs and brown bread with a cut up banana. Any coffee that I have will be black (why am I doing this to myself again?)

Slow and steady wins the race. Water, khajoor and maybe a small bite to eat. So far, I;ve been having fried stuff at Iftaar followed by a full dinner. That means I’ve basically been filled with food to the brim by the time I get to sleep. This is because people’s metabolism slows down when they’re asleep and food isn’t processed with the same efficiency as it is during the day.

The virtues are sleep are massively under recognized. We’ve become a world of night owls whose sleep schedules are governed by Netflix season binges.

With Ramzan, my case of insomnia has only gotten worse. I’m awake until Sehri, only falling asleep after eating then back to sleep after I’m back from work up until Iftaar time. 8 is really a magic number when it comes to sleep. So, the aim is to be in bed by 11pm, to account for the break for Sehri.

All of this is easier said than done and now that I’ve said, its time to do it too.