The English language is not as complex as we’ve made it. Considering the unending list of homophones, homonym, homographs, and heteronyms, etc, it’s quite easy to lost track of what is what, especially when the only difference is…just a letter. Check out the word Stationary and Stationery. I’m sure most people end up confusing what’s what. And that’s perfectly fine, that’s why you’re here reading this. On first glance, they look the same, and even writers get confused on which spelling to use. So, how do I get a grasp on the difference between stationary and stationery? Learn it here. 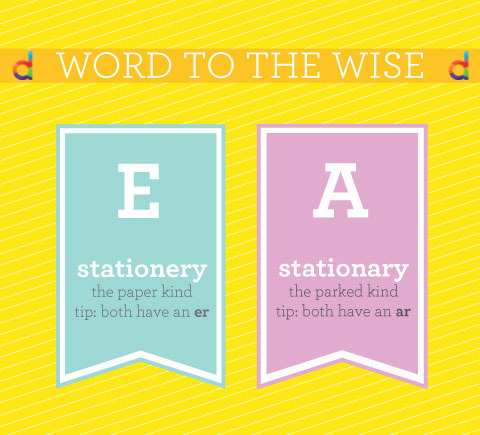 The Confusion [Stationery vs Stationary]

How to Pack a School Bag? School Bag Essentials to Keep in Mind

What Does Stationary Means & How to Use it? 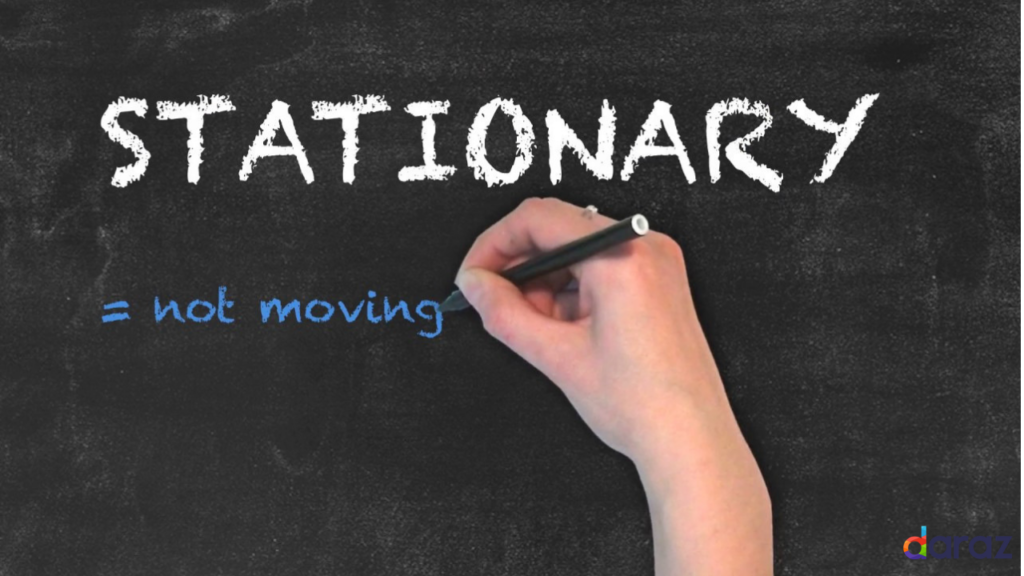 In order to know the “stationary definition” and “stationary meaning” first we need to know what is Stationary? The word Stationary is used as an adjective (something that describes a noun) and is defined as something that is not moving and fixed at one point.  Take for example, “The car was left stationary in the parking lot.” The word stationary in the sentence describes the car in the parking lot, as parked and not moving. But that’s the literal definition. Figuratively, stationary expresses unchanging scenarios and conditions. For example, “Considering the country’s situation, I don’t think peace will stay stationary“. Here, the word describes the situation to stay unchanged. The word stationary comes from the Medieval Latin word stationarius, meaning belonging to a military station.

What Does Stationery Means & How to Use it? You change one vowel, you change the entire stationery definition. As opposed to Stationary, Stationery is a noun, used to define writing material and office supplies, pens, pencils, envelopes, you know what is stationery? the things you used to pride over at school. The stationery meaning can be explained by this example “I am going to the bookstore to get some stationery” The word is derived from Stationer that refers to a bookseller. You can buy stationery off of stationers, or even Daraz too. Daraz has quite a big stationery online shopping store and a dedicated online book store to some flaunt-worthy stationery so why not Tech write for us.

Let’s Go Through: Back 2 School: A Journey in GIFs

Stationary vs Stationery – The Difference?

The best way to get a hold of which is by spelling it out. Stationary has an A-R-Y in the end, Military has an A-R-Y at the end, military mans the station, symbolizing not to move from the position. The E from Stationery can be symbolic to the E in most of the office supplies; pens, pencils, paper, envelop etc.

Now that you know the basic difference in words that sound and look almost the same, you can not only use them properly but also correct people when they slip up. It’s a win-win.