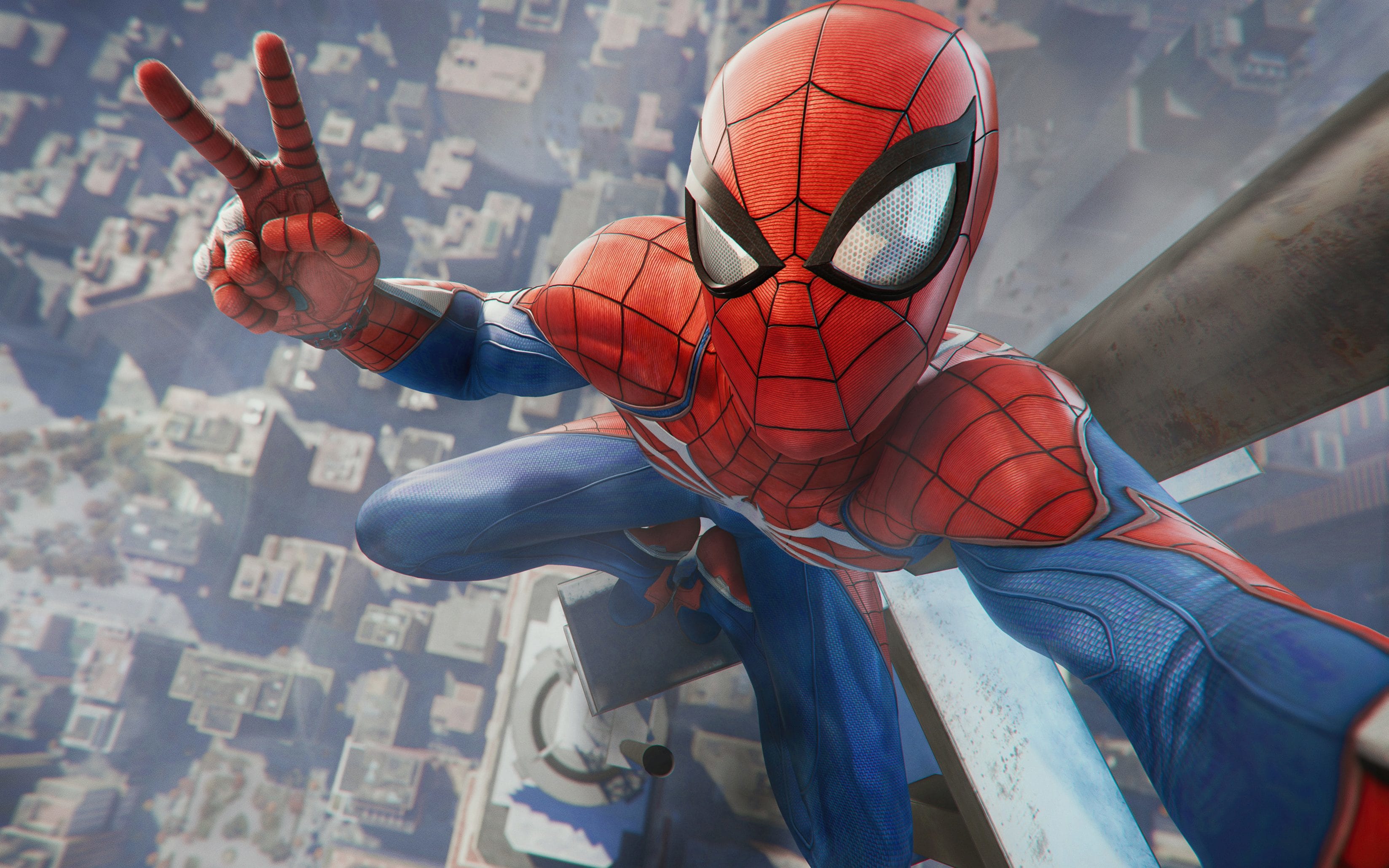 What is life? Who am I? What is my purpose? Questions like these are important parts of life, asked in moments of introspection and self-exploration. I often ask myself questions just as heavy – am i meant for bigger things, can I be a part of something meaningful, what games should I buy this month? Yep, the real questions.

Every gamer knows the process of deliberation that goes into buying a video game. Having had every single edition of the PlayStation and parents that would only buy me original games because yeh copy wopy toh kharab hojati hai, I’ve come to appreciate a good guide to buying the perfect game.

And speaking of the perfect game…

One of the most vivid memories I have of my childhood are of playing Spider-Man 2 on my PlayStation 2. My brother would do all the boring bits – missions, cutscenes, all that – and 10 year old me would then spend hours swinging around New York City being a true menace.

This September, your friendly neighbourhood superhero swings right back into your life with a new game on the Playstation 4. Initial reviews still haven’t come in but if the trailers are anything to go by, you’re in for a Spider-Man experience that is true to its roots!

Tomb Raider has always been an icon. One of the first female protagonists that disregarded conventional approaches to female characters generally, Lara Croft has watched multiple generations of gamers come and go – all the while retaining her iconic bad-assery, ingenuity and that blue tank-top.

Shadow of the Tomb Raider is the final installment in her rebooted origin story. Set largely in Central and South America, the game follows Croft as she makes her way to the legendary city of Paititi, a lost relic of the Incan civilization, battling enemies with her infamous dual pistols and traversing jungles and mountains alike. I had to. One of the biggest sports franchises of all time, FIFA ups it game each year to bring its audience improved gameplay and increased realism. FIFA 19 is no exception: the official inclusion of the Champions League means playing that iconic anthem at full volume, the incorporations of fan chants means goals mean so much more when playing with friends and hey, modes like Survival and Headers and Volleys only promise so much more competition.

Also, it’s worth it – friends are only friends if you can frustrate them to no end with repeated replays of all the goals you scored past them.

Let us know what games you’re looking forward to!