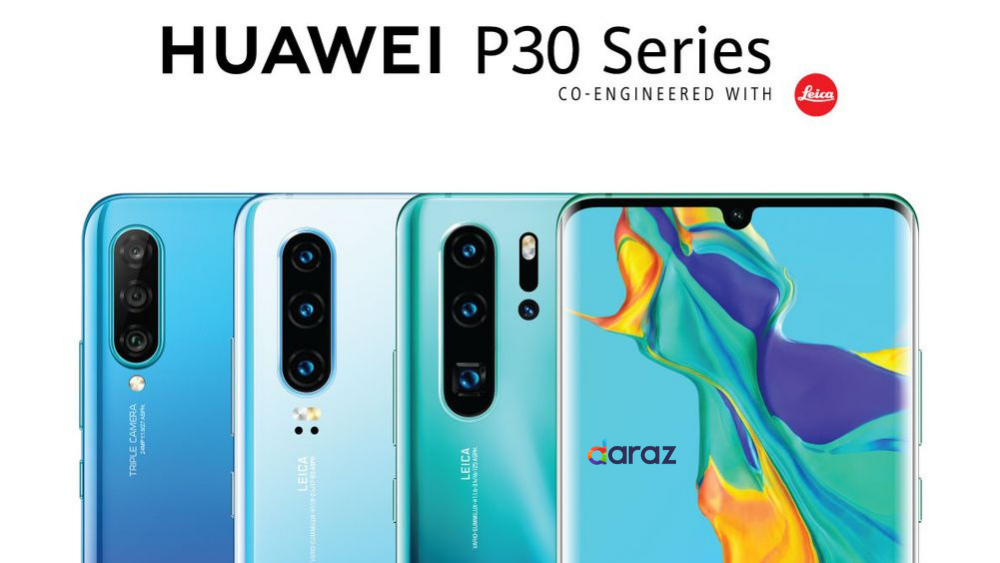 Seriously, the Huawei P30 flagship has stirred me up beyond my expectations. From eyeballing high-end Samsung and Apple devices, Huawei P30 series really has something premium for everyone, especially if you’re a photographer. The slogan itself tells us that this phone will revolutionize the way you take photos. But you might be thinking to yourself, there are 3 versions of the P30; the P30, the P30 Lite, and the P30 Pro, which one’s the best for me? Let’s give a little briefing on what each phone is like and how each differs from the other.

From the front, the P30 is a gorgeously built and very attractive device that sports a 6.1 OLED full HD with a punch-hole camera notch in the center of the display. The 2340 x 1080 stretch ensures that streaming and gaming are both done without missing out on quality. From the back, Huawei has outdone itself with the gradient tones that are very eye-catching.

Compared to the P30, the P30 Lite has a 6.15 inched IPS LCD full HD display with the same camera notch placement and style, but it has a slightly lower resolution spectrum at 2312 x 1080. But this doesn’t stop you from getting the most out of the screen. From behind, the phone looks similar to the P30, but with a smaller flash.

The P30 Pro has the largest screen size of the three, at 6.47 inch, Full HD OLED display that is guaranteed to give you the experience you’ve expected from the name. The front camera is found in the same spot, but from the back, you can see a noticeable difference in the placement of the flash and the size of the sensor.

The Huawei P30 is loaded up with the latest Kirin 980 processor, which is 37% faster than the 970. It also has a Dual NPU that serves as the brains of the chip and the 7nm size reduces power consumption by 58%. The P30 has an 8GB RAM and 64/128/256GB variety of ROM. The battery time on the P30 is actually very good, considering it has a 3650mAh battery. Totally reliable throughout the day.

The P30 Pro is stocked with the Kirin 980 processor as well and has the same specs as the P30. The processing speed, therefore, is not different as compared to the P30, but they’re both really fast with the latest SoC. And having that system running using an 8GB RAM and 128GB ROM. Now that’s BIG. The P30 Pro has the biggest battery of them all, 4200mAh. You’ll be left with a lotta juice even after a whole day of usage.

All of these devices are running the latest Android Pie (9.0) on the EMUI 9.0.1, which is Huawei’s default UI. Really fast and very responsive.

Stepping over to the camera, Huawei’s P30 has a 32 Megapixel front camera with an f/2.0 aperture and three cameras on the back. The device is co-engineered with Leica, so you know that you’re getting something worth it.  The three cameras are divided as 8MP F2.4 Telephoto, 16MP
F2.2 Ultra Wide & 40MP F1.8 Wide Angle Lens. With a camera like this, you will forget what other flagships are offering.

Huawei P30 Pro’s camera is what will get you off your seat. The quality is breathtaking. The front camera is the same as the other two, but the quadruple back camera offers a lot to the user; 20MP Ultra-Wide, 8MP F3.4 Telephoto, Detailed TOF Camera that helps in rendering 3D images & 40MP F1.6 Wide Angle Lens.  You might even want to keep this phone as your primary phone, capturing moments on the go

The Huawei P30 Lite is currently available in the market for 48,000PKR. The other two superior models are a little pricey but if you’re comparing a device that is a direct competition to the Samsung S10, the price is justified for the specs it offers. Huawei P30 is made available for 125,000PKR and the P30 Pro, 175,000PKR. You can find these devices readily at Daraz.pk on prepayment as well as on installments. Don’t know how? then quickly read this post on how to buy on installments from daraz.